•    The dully filled application form in English block letters along with the declaration stating that applicant (father or mother) has not obtained the citizenship of any other country other than Sri Lanka. (The application form can be downloaded from (www.srilankaembassy.fr)

1.    The Birth Certificate of the child issued by the relevant authority of the French/Spanish/Portuguese Government and its English translation. (Original and photocopy).

3.    Marriage certificate of the parents (Original and photocopy)

4.    In case if the parents are not married, the father of the child should submit an affidavit confirming paternity. The section 10 of the declarations 16/24 referred above should be signed by both father and mother in front of the relevant officer at the Embassy

5.    Valid Sri Lankan Passport and the visa of parents during child birth

7.    If the main applicant does not possess valid visa during the child birth, a copy of his/her valid Sri Lankan passport during child birth and an affidavit declaring that the applicant was not a citizen of another country during child birth should be submitted together with the documents mentioned at ‘06’ above.

8.    If the main applicant was Sri Lankan during child birth and has subsequently obtained a foreign nationality, the Naturalization certificate and its English translation should be submitted.

11.     A letter stating the reason/s for the delay in registering the birth. (If application is not submitted within the three months).

12.     Applicants who wish to submit the application for birth registration from Spain and Portugal should get all photocopies certified as true copy with official rubber stamp by any accepted Government Institution.  Further, the applicant should place his signature in all relevant places of the application in front of the officer concerned and should be counter signed by the same officer.

The signature of the applicant in all relevant spaces in the application form should be similar to signature placed in his/her passport.

Only the applicants may be present during the submission of application. 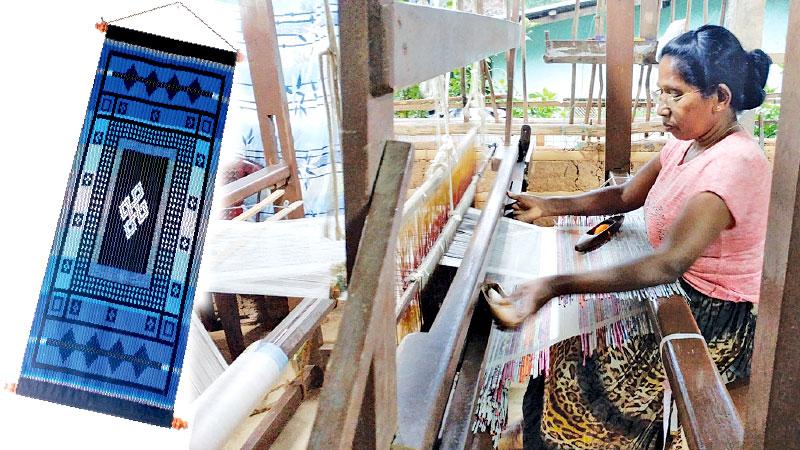 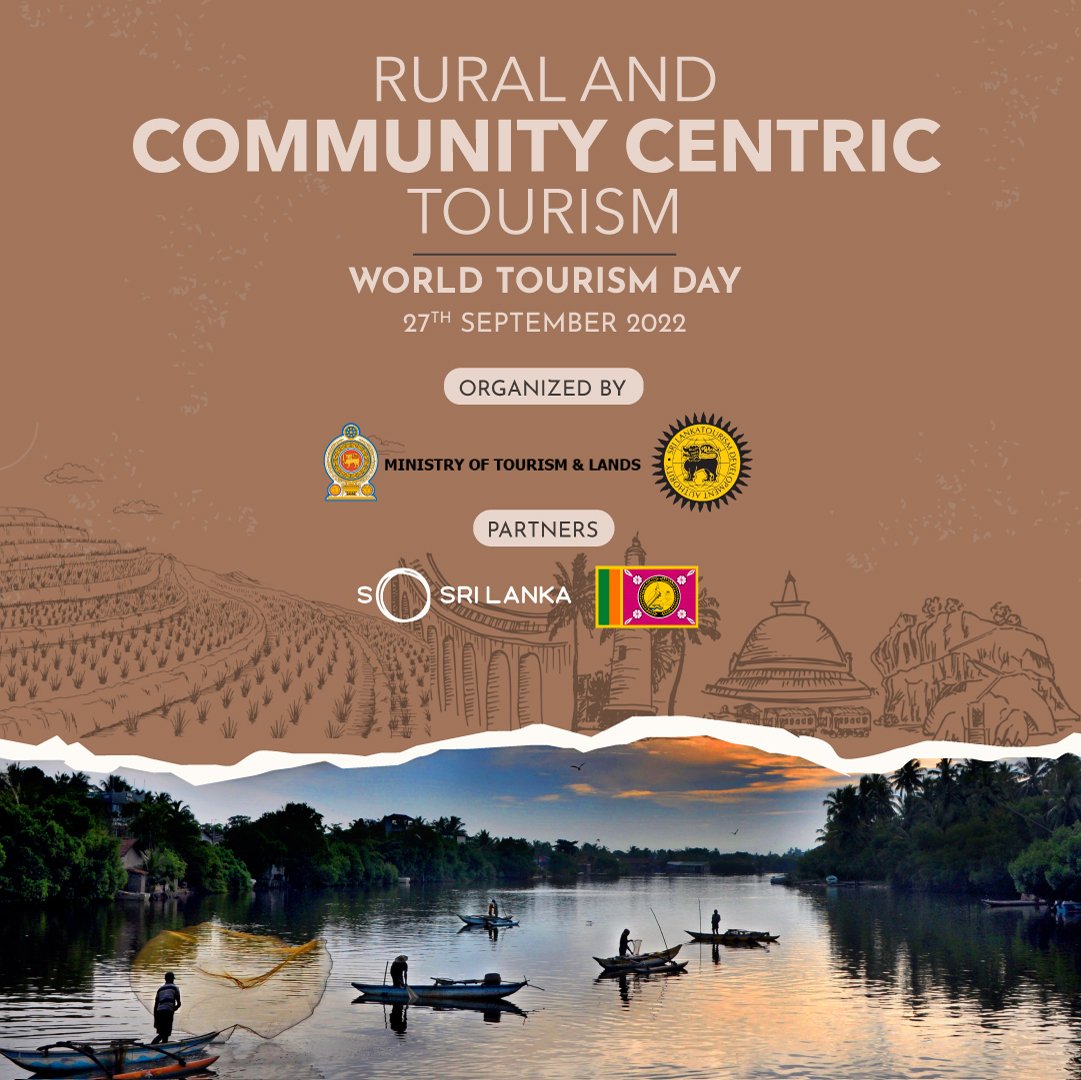 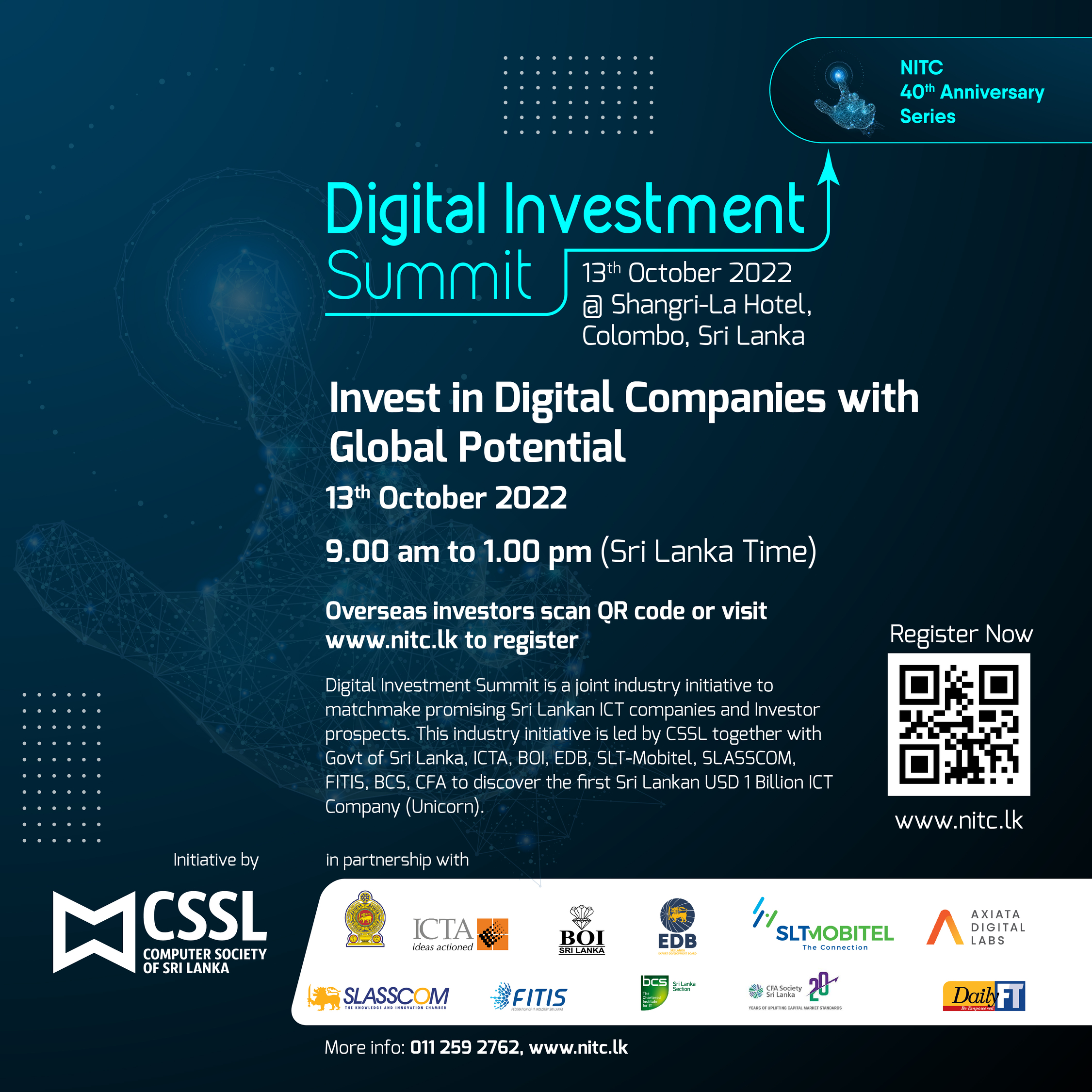 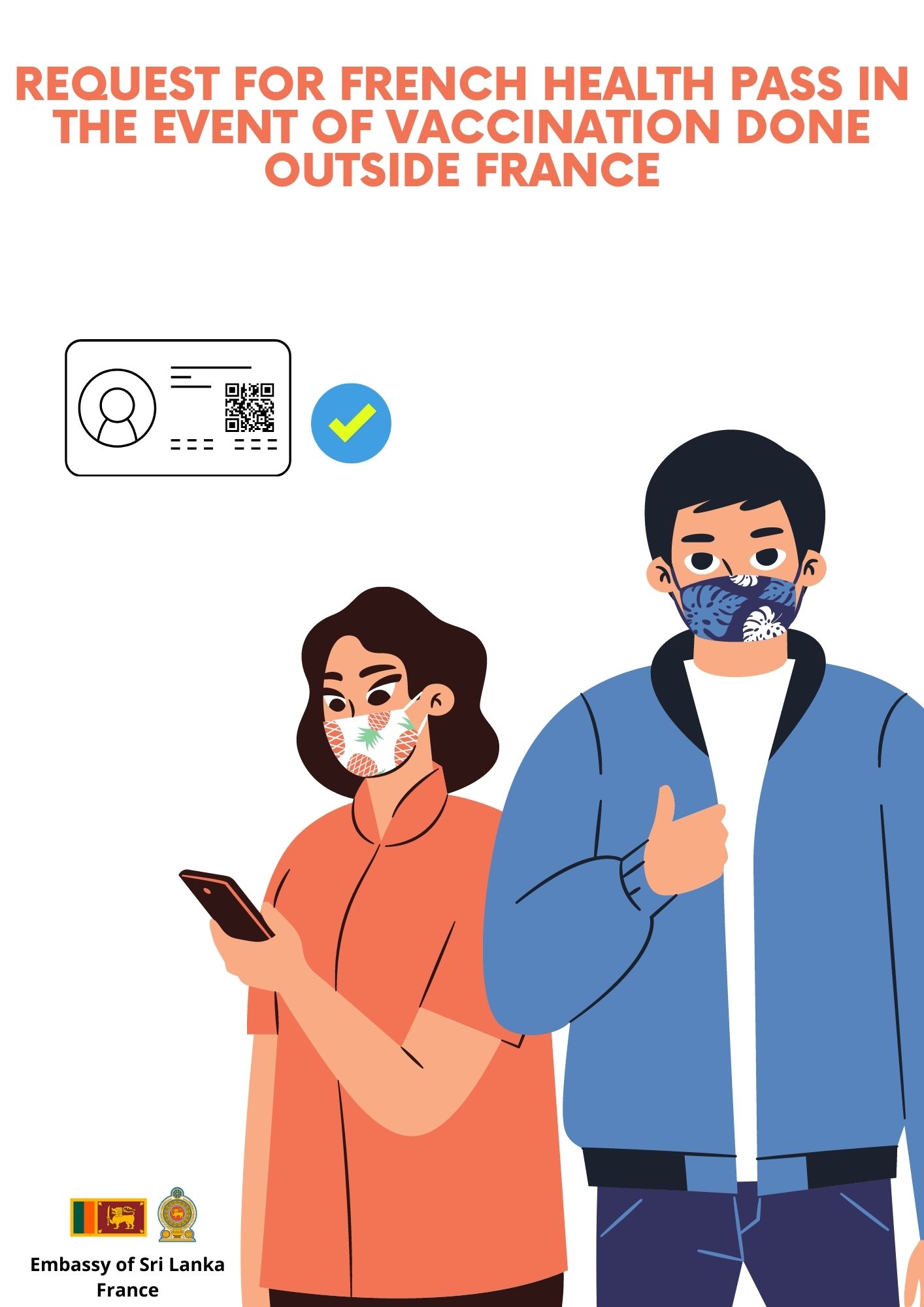 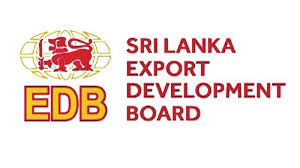 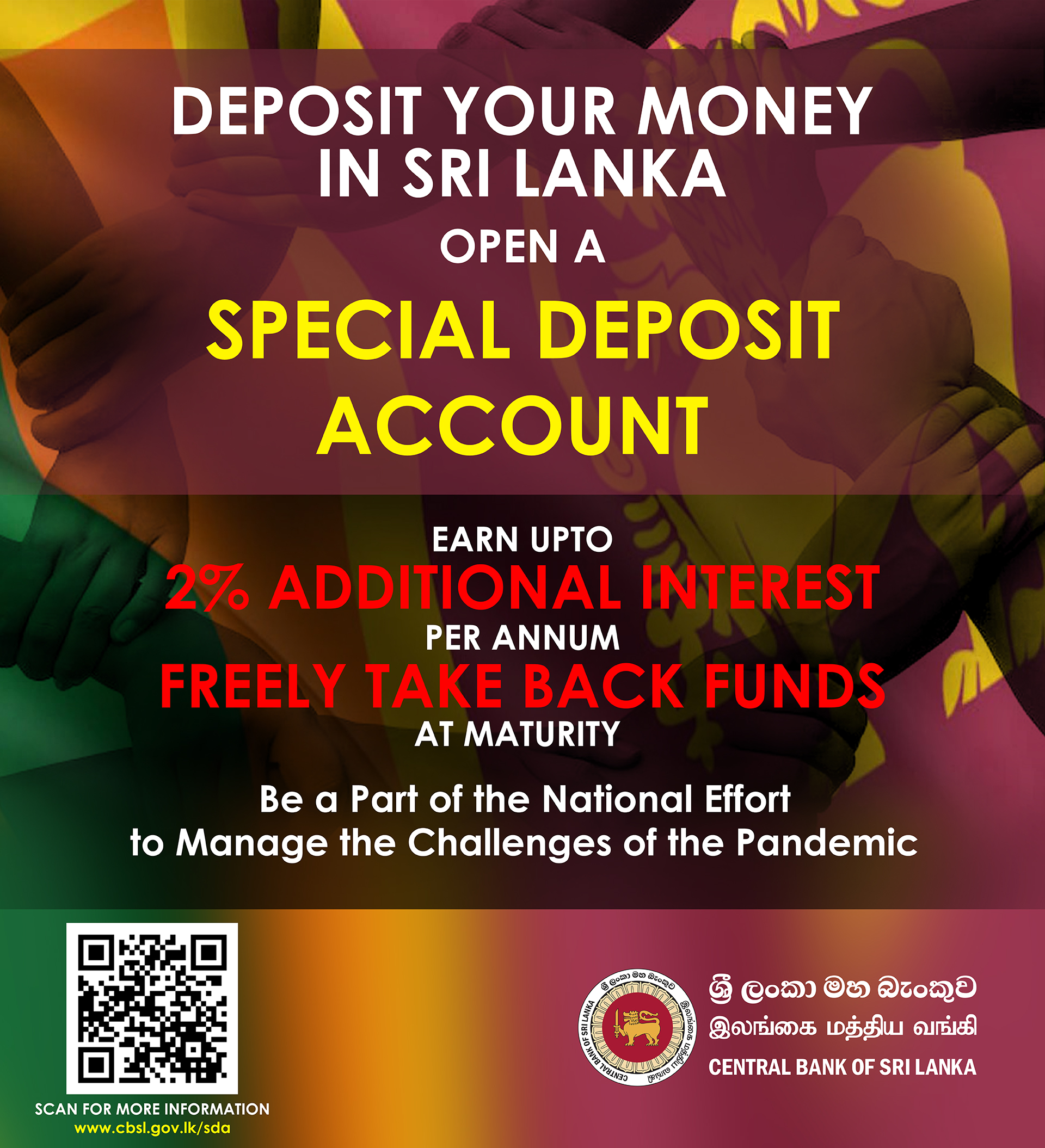 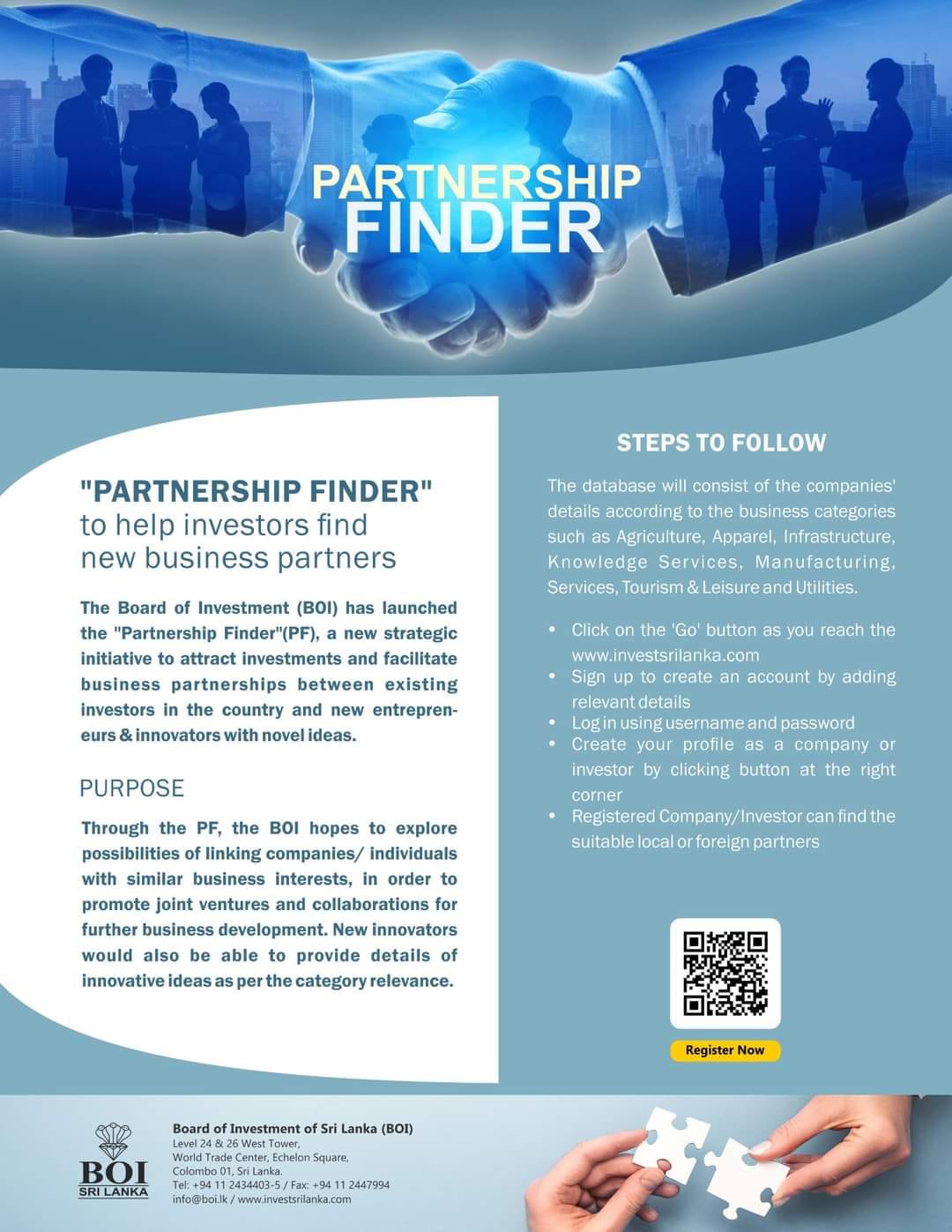 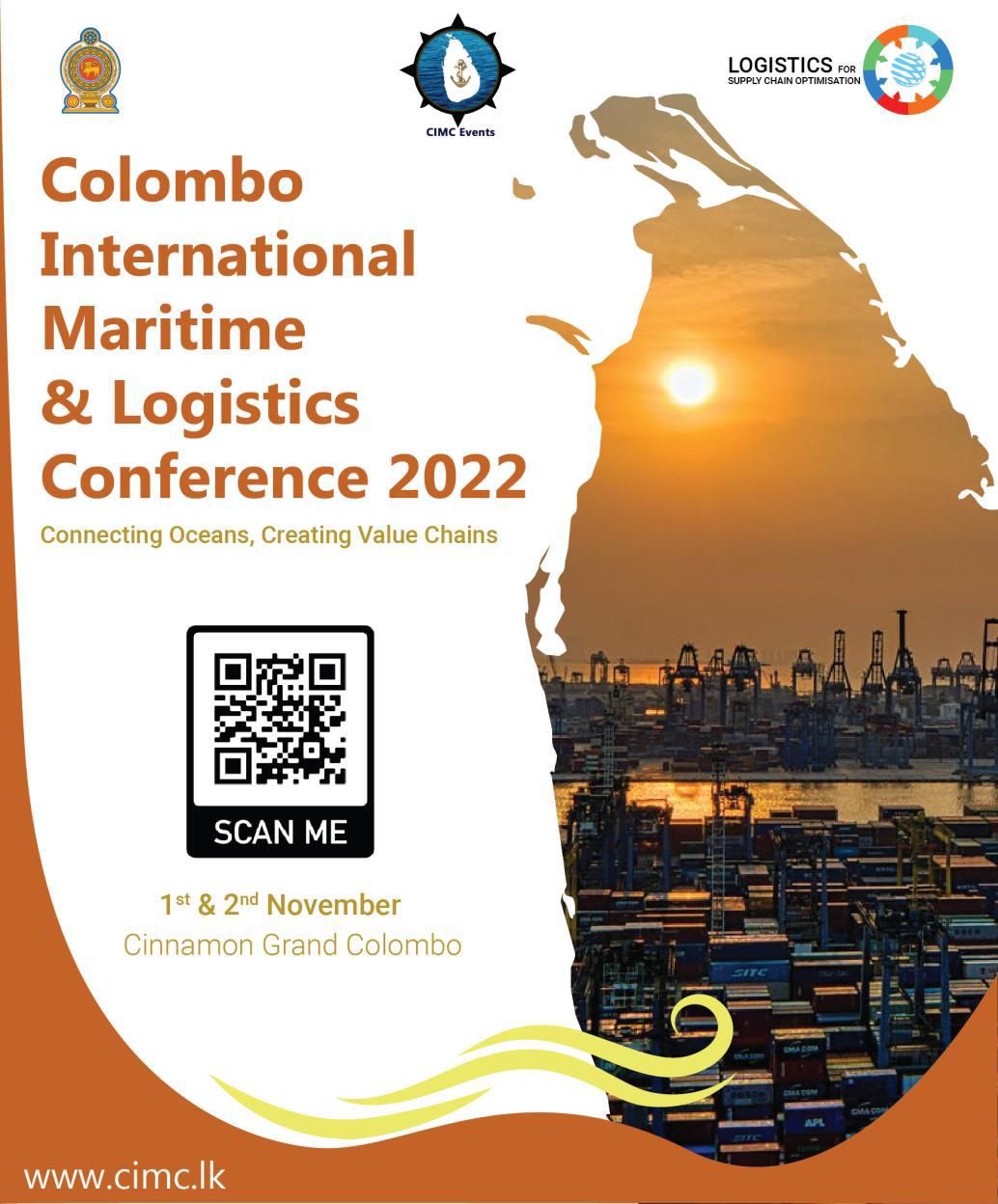 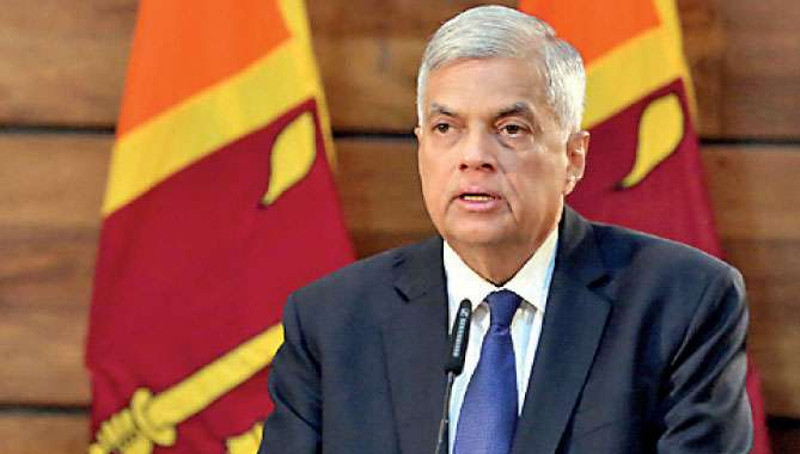 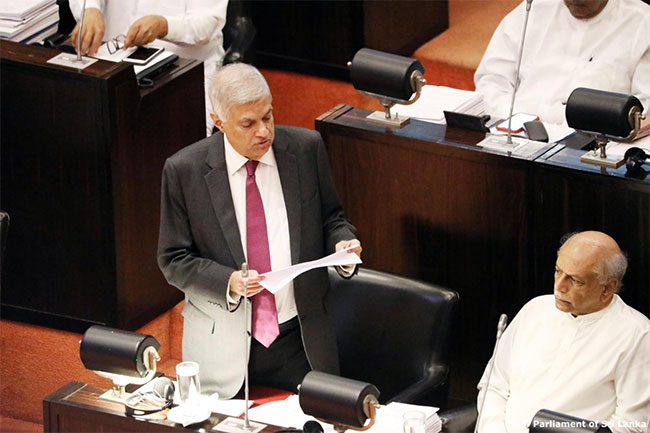 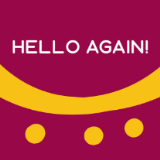 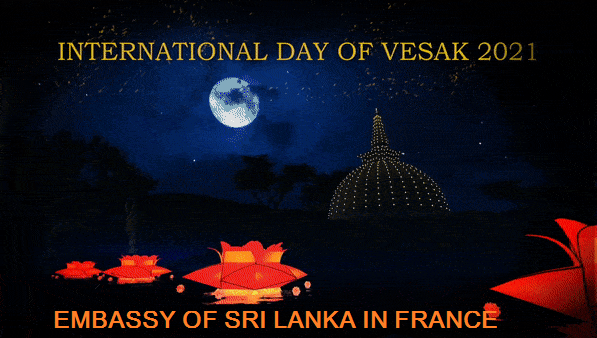 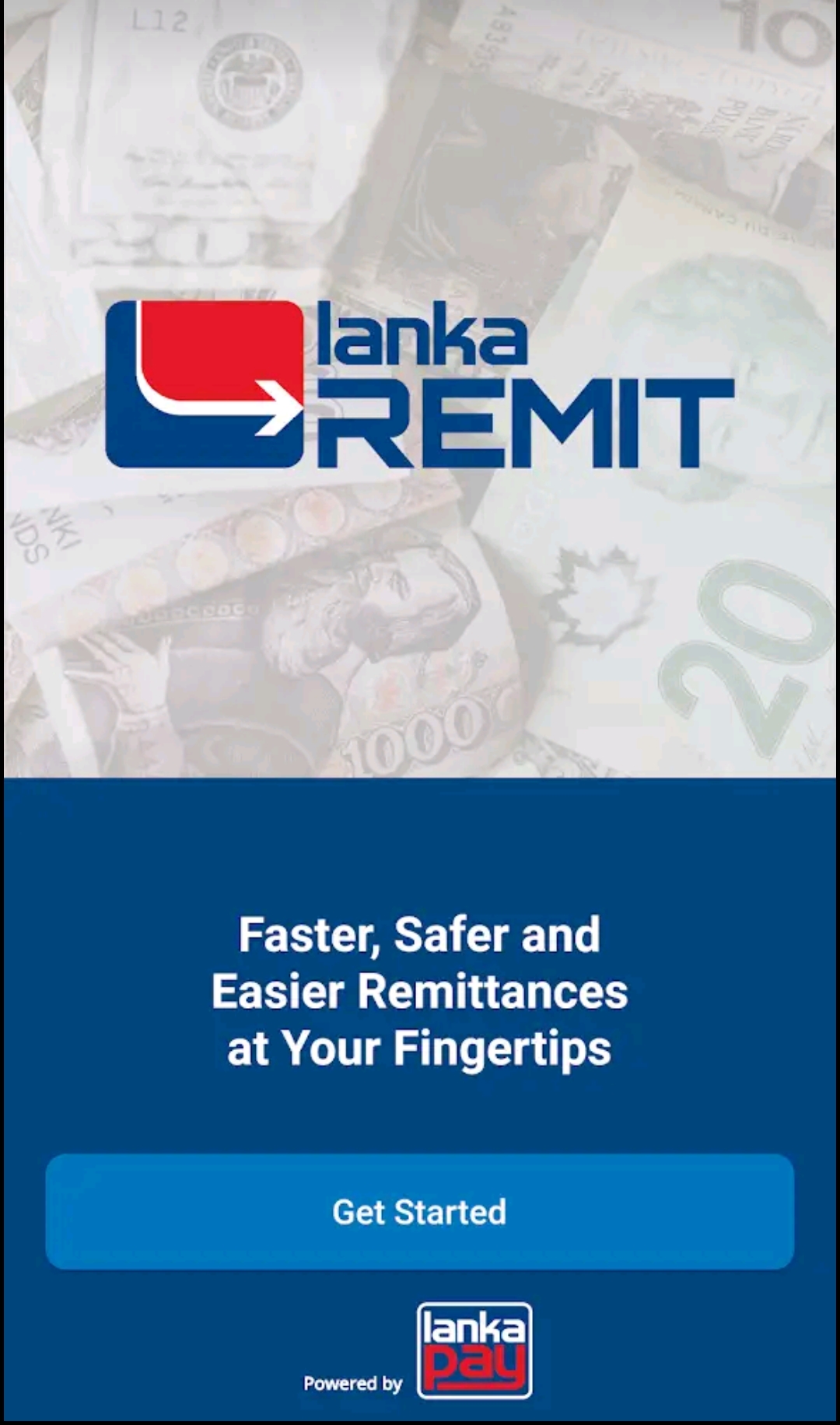