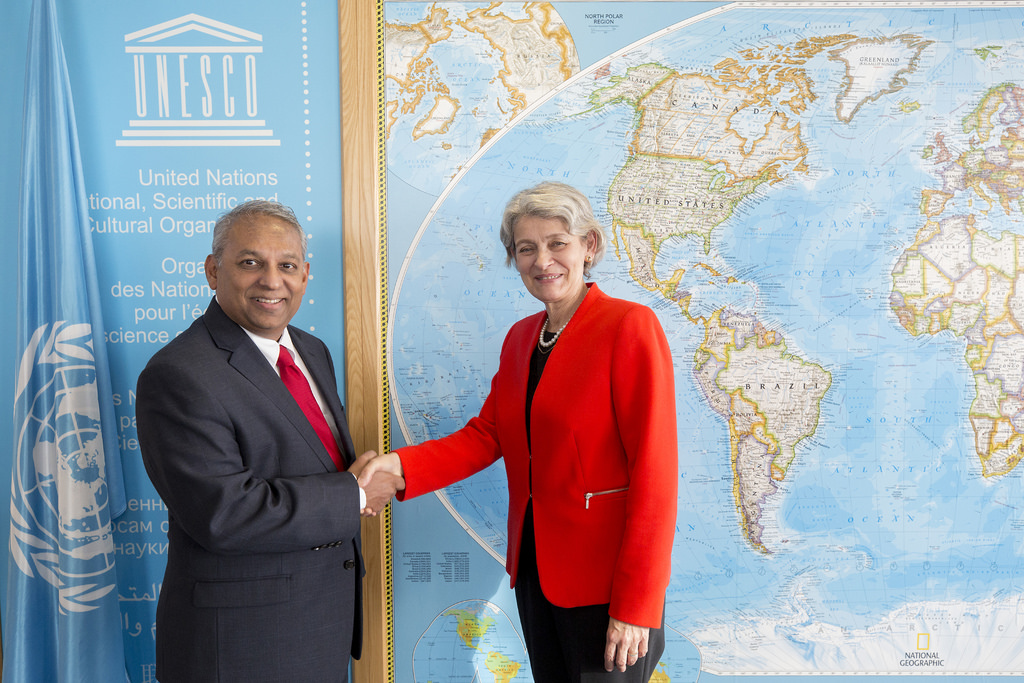 Hon. Akila Viraj Kariyawasam
Minister of Education and Chairman of the National Commission